Skip to content
Parable Queen
Constructive Connections is a fiction series.  They are beginning tales of how each person is crafted by God to fulfill a purpose, to enhance the narrative of life.  By contributing unique talents to serve one another, a tower God calls us to construct begins to form for His joy. 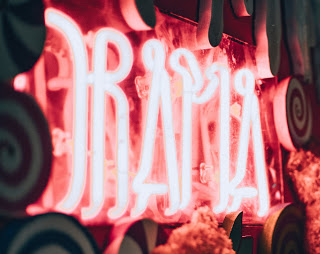 Happy Where You Are-Week 2-Married