What a big job for a baby… 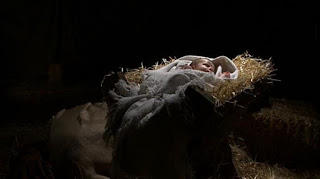 To be the promise to every person the earth has touched.

To be a big enough container to hold the full love of God.

To be the only bridge that can span the chasm between God and his creation.

A baby was such an unexpected vehicle for all of that grace.

God. Once broken, the power that brought him to the earth in this most fragile of ways is big enough to

keep the barrier destroyed for good.

This baby was strong enough to save us and vulnerable enough to weep with us, for us, about us.

Because babies don’t stay babies, because God cannot be defeated, and because Love always wins. 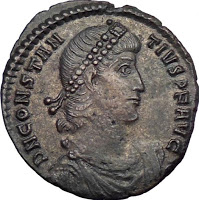 Lost but not abandoned
so says the coin in the corner
so says the sheep far afield
so says the son eating pig slop
Lost… but a Seeker has come
from the skies to seek and to save
to restore, to heal, and to gather together
as a hen gathers her chicks under wing
Behold! There comes a knocking, a rattlin’ at our door.
Behold! There is a staff raised high, calling to our eyes.
Behold! There is a name, which when spoken, displays power.
Behold! A mere garments edge, which when grasped, heals.
Lost… Broken… Bitten… Bleeding…
But not abandoned
Tags: #Advent2016