After the banquet, I have gotten asked many questions, but some of them have been frequent. I thought I would try to answer some of those here and give credit where credit is due! 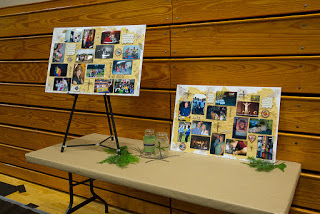 The banquet was an amazing event pulling 20 years of people and memories together in one room. I am happy that I was given the opportunity to coordinate the event, but I can, in no way, take most of the credit. God used me in a beautiful way to organize others to help with His work. When you see those volunteers that I mentioned above, please thank them for their hard work and contribution! If I forgot anyone, please forgive me and tell me that I forgot to mention your contribution! I promise that I will not forget after the 25th­anniversary banquet.

Anger and Apathy Spinning out of Control